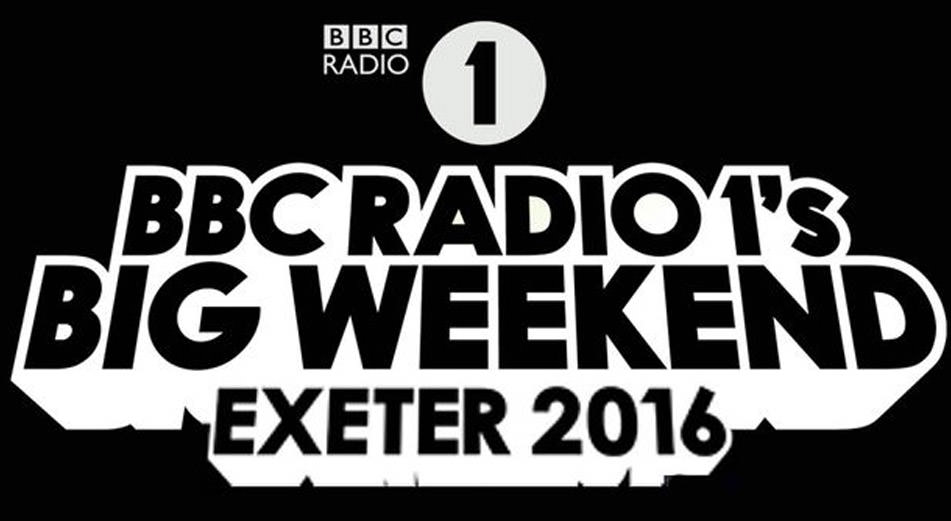 THE RADIO ONE BIG WEEKEND AND EXETER HOUSE PRICES

It is estimated that the local economy will benefit by a whopping £3.5M as a result of Radio One’s Big Weekend which is to be held in Exeter this year over the spring bank-holiday weekend and will see performances from some of the world’s top artists including Ellie Goudling, Mumford and Sons and Coldplay. It is likely to be the biggest event that Exeter sees for a very long time!

However, more importantly, Exeter is suddenly on the map.  In the weeks preceding the big event, Radio One is running regular competitions and promotions to win tickets for those who were unable to buy them in hour after they were released. Every Radio One listener will be hearing about Exeter on a regular basis and what better advert could there be than 50,000 people enjoying themselves at Powderham Castle on the banks of the Exe Estuary.

Despite dedicated transport being laid on for the event, the roads are likely to be gridlocked and the estuary will be awash with small leisure craft, as those without tickets will seek to participate in the party atmosphere. (Although full credit goes to the BBC, who have allocated 95% of the tickets to people who live in the South West. This should help improve the inevitable gridlock during the event, but do expect serious queuing around Countess Wear and Marsh Barton.)

So when the whole country sees beautiful pictures of Powderham Castle and the Exe Estuary, surely it will boost the local house prices?  Well, at SaleBoards, our best guess is that it may well move Exeter up the list for those looking for a city to re-locate to, but so much could come down to a rather uncontrollable factor – the weather. If the sun shines brightly, then who wouldn’t want to move here, but in the unlikely event that Devon sees rain over the bank holiday weekend (!) it could be a rather damped down party.

Regardless of the weather, Exeter is a fantastic city, with a booming local economy, a Russell Group university, a stunning city centre and plenty of cultural activities, so I’m sure some of the visitors will take notice, come sun, rain or shine!